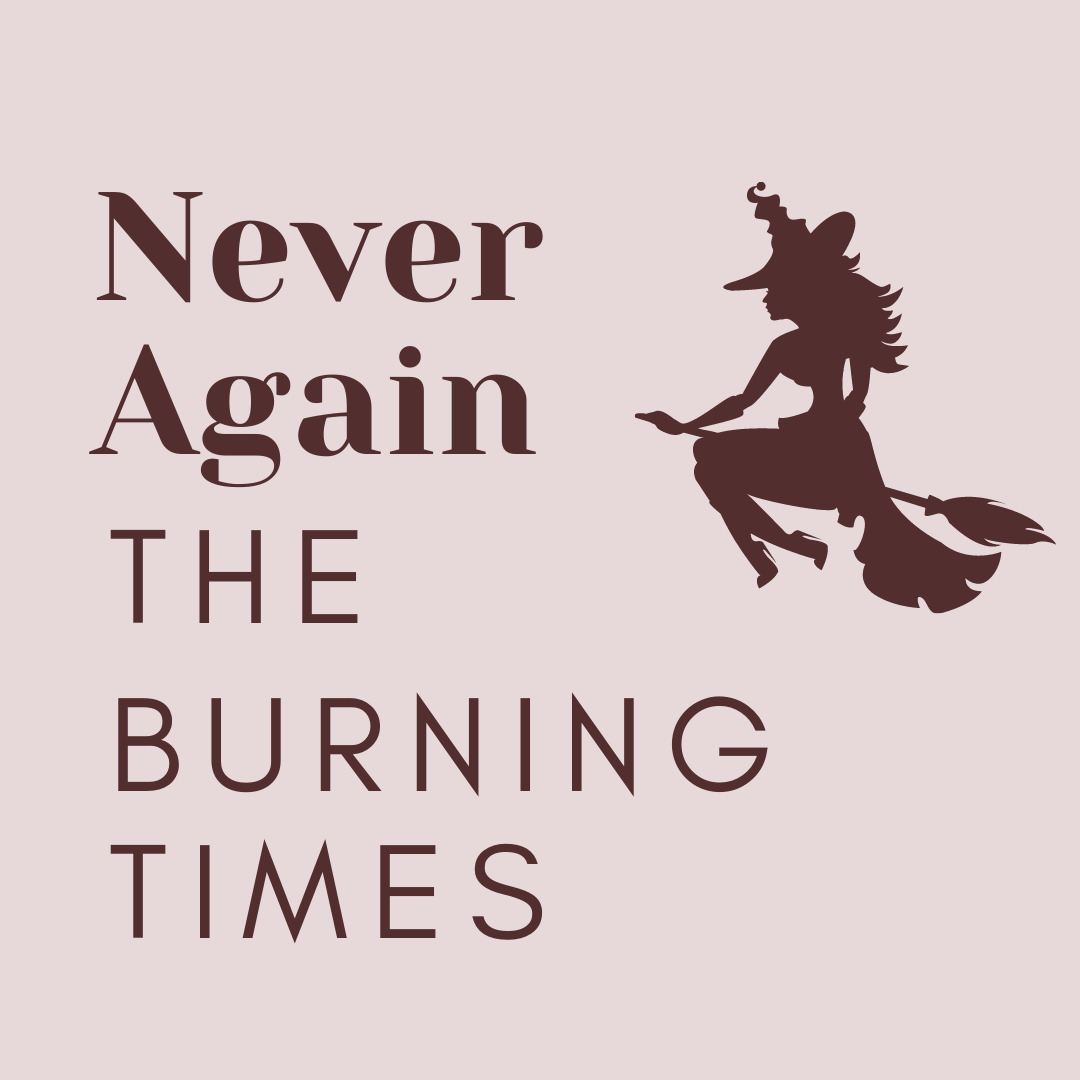 When the Witch Trials first started in Europe, identifying a witch had nothing to do with magic (or even medicine or herbalism).

A witch was identified and condemned completely on rumours of her sexual history. True, or otherwise, witnesses were paraded who spoke about her dress, who she was fucking, and how she inspired lust in men.

The Malleus Maleficarum - the primary text that over hundreds of years was used to burn more than 250,000 women (some estimates say as many as 5 million over 150 years) at the stake for the crime of Witchcraft - centred around this:

That the primary evidence of a woman's allegiance with satan, and thus the right of the Catholic Church to murder her, was her sexual history.

And to this day, this is still the primary attack used against women when we want to burn them at the stake.

"But what was she wearing?" "But how many men had she slept with?" "But look at these photos on the internet!"

OR - perhaps more importantly - when we want to excuse a man's behaviour.

It wasn't his fault because!

She was cheating on him. She tempted him. She wanted it.

For decades, pagans and witches have said,

And yet, we tolerate the Burning Times on a daily basis.

"What does this (talking about womens bodies) have to do with Witchcraft?!"

Our Great, Great Grandmothers bodies were burned at the stake and those ashes are the foundation on which modern Witchcraft is built.

For me, Witchcraft is synonymous with feminism - because women's rights and witchcraft have ALWAYS been intimately entwined.

"Witch" has always been a codeword for a woman society wanted to control.